Our business model is focused on building relationships, not just selling eyewear.

Our mission is to provide the highest-quality frames and lenses possible with on-trend styles carefully matched to our clients’ tastes. As a second-generation family business, we hand-pick our selection in each store to adhere to our brand promise: We will never offer a product that doesn’t meet our quality standards. 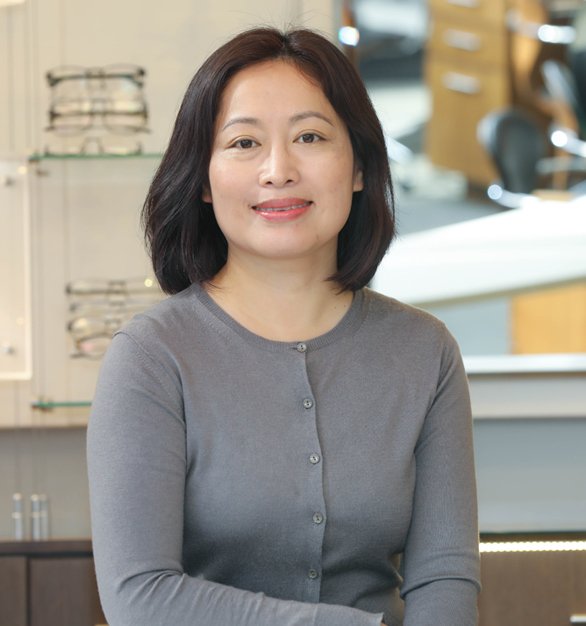 Dr. Song completed her residency in Shanghai First People’s Hospital and Sixth People’s Hospital, both affiliated to the Jiaotong University School of Medicine, and continuously worked there as an attending ophthalmologist for 12 years where she acquired rich clinical experience on ocular disease treatment and management.

In 2007, Dr. Song helped establish the eye clinic in Shanghai United Family Hospital, which provides healthcare for foreigners and their families living in China. As a general ophthalmologist, she did optometric work as well, prescribing glasses and fitting contact lenses, including ortho-k lenses. While practicing in China over one quarter of her patients were children and she became particularly interested in and experienced with pediatric optometry. She worked there for nearly 5 years before coming to the U.S.

After completing her studies at the New England College of Optometry, Dr. Song has been working at Medical Eye Care Associates (Now Nielsen Eye Center) and Optical Designs serving patients of all ages. Besides routine optometry, she is very experienced in contact lens fitting for presbyopia patients. She is a certified orthokeratologist. She co-manages patients who have cataracts, glaucoma, and macular degeneration. She works closely with primary care physicians to screen for diabetic retinopathy. 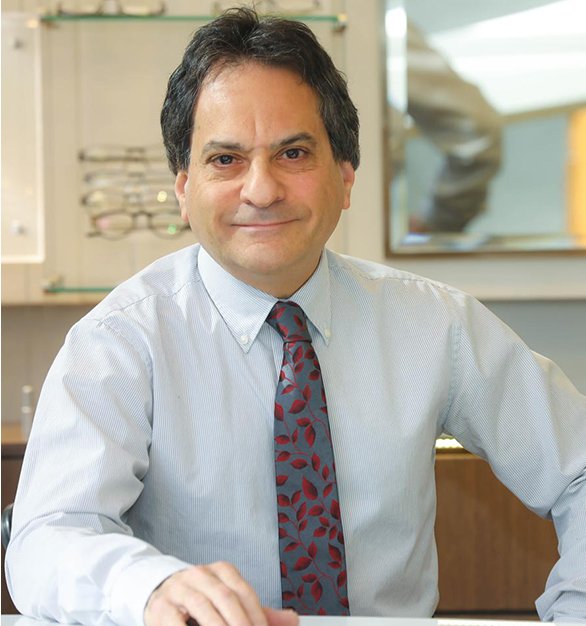 Dr. Randy K. Goldman joined Optical Designs in the late 1990s and has since been serving the greater Needham population. He attended the New England College of Optometry and received his Doctor of Optometry Degree in 1979, after training at Walter Reed Army Medical Center in

Washington D.C. and many community health centers in the greater Boston area. Dr. Goldman was then hired to the clinical teaching faculty at NECO, where he trained student clinicians for 5 years, in numerous and varied health center settings in Boston. He also worked part time providing eye care services at the Whittier Street Health Center in Boston for a number of years.

From 1984-2011, Dr. Goldman was on the staff of Harvard Vanguard Medical Associates. He provided a range of eyecare services in many clinical locations in the greater Boston area, including primary adult and pediatric eyecare, contact lens care, and emergency eyecare.

His interests include contact lenses, refractive surgery consultation and co-management, emergency eyecare, diabetes, as well as the full range of routine services. Dr. Goldman has recently acquired high tech imaging technology to detect and diagnose eye problems at earlier stages, when they can be more effectively managed. He has also served for several years on the NBEO, the National Board of Examiners in Optometry, evaluating candidates for state licensure.

When not working, he enjoys playing music, drums, guitar, skiing, hiking, biking, tennis, golf, any excuse to be out in the woods! 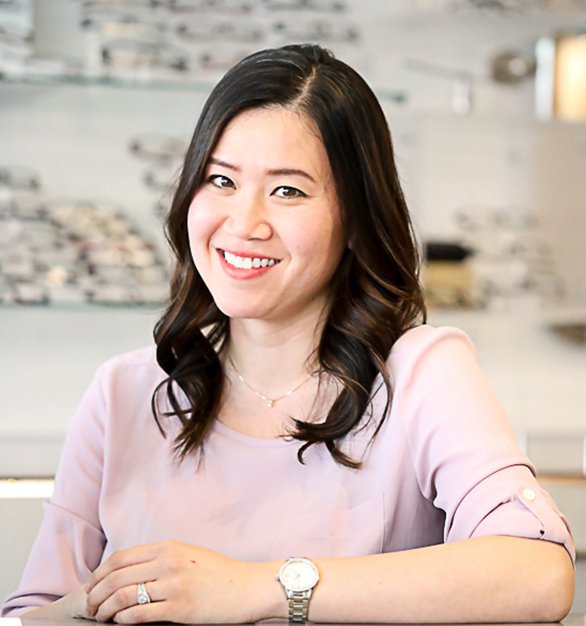 Dr. Anhthy Prendeville joined the practice at Optical Designs in Wellesley, MA in 2014. She received her bachelor’s degree in Molecular and Cellular Biology from the University of Illinois, Champaign in 2005. She then moved to Boston to attend The New England College of Optometry and received her Doctorate in Optometry in 2009.

During her education, Dr. Prendeville earned clinical honors in primary care, ocular disease and pediatrics. Her clinical training included rotations at Boston Medical Center, Perkins School for the Blind, The University of Maryland, and the White River Junction VA Medical Center in

Vermont. She also worked at the New England College of Optometry as a clinical instructor and adjunct clinical faculty member.

Dr. Prendeville has over 10 years of experience in private practice and has extensive experience in providing primary family eye care services, pre- and post-operative care, contact lens services with a special emphasis in pediatric eye care including myopia management therapy. She also has a strong interest in treating dry eye.

Outside of optometry, Dr. Prendeville enjoys cooking, traveling, photography and watching the Boston Bruins. She currently resides in Carlisle, MA with her husband Matt, and her two young children, Benjamin and Mia. 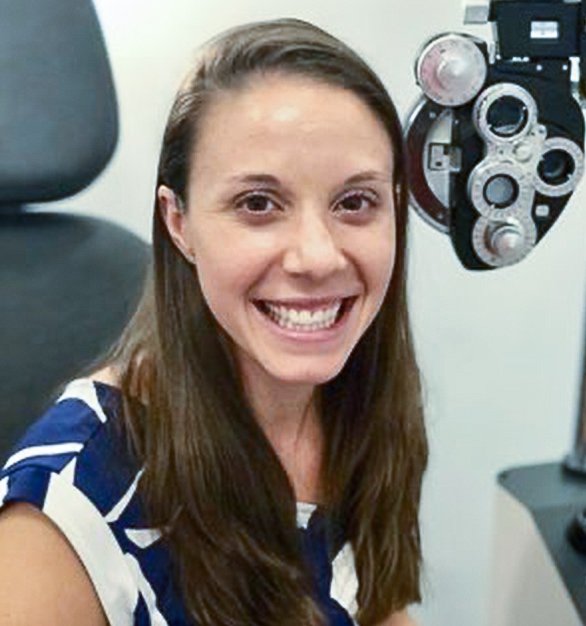 Dr. Anna Cressey joined the practice at Optical Designs in Wellesley, MA in 2012 to provide optometric care to adult and pediatric patients. She completed her doctorate in Optometry and her residency in cornea and specialty contact lenses at the New England College of Optometry. More recently, she received her fellowship degree from the American Academy of Optometry. She has had multiple publications in scholarly journals, including her most recent case report in Eye and Contact Lens.

Dr. Cressey is highly trained in pediatric and adult eye care. Her residency training in cornea and contact lenses included training at The Boston Foundation for Sight, Boston Medical Center, TLC Laser Center, Veteran Affairs Hospital in Lowell, and multiple private practices in the New England area. In addition, she has taught in affiliation with the New England College of Optometry, MCPHS School of Optometry, and The New England Eye Institute. Prior to joining Optical Designs, she worked for two years at Ophthalmic Consultants of Boston and Boston Foundation for Sight, a world-renowned destination for patients seeking customized scleral lenses. Dr. Cressey has a thorough understanding of pediatrics, geriatrics, pre- and post-operative care, contact lenses, and general ocular care. In addition, she has a great passion forcorneal conditions and specialty/medically necessary contact lenses.

Dr. Cressey is originally from Brewer, Maine, and attended Bates College, where she received her Bachelor of Science degree in biochemistry. She currently resides in Hudson, MA with her husband, Eric and three daughters.

Please contact the store most convenient to you to book your next eye exam today: