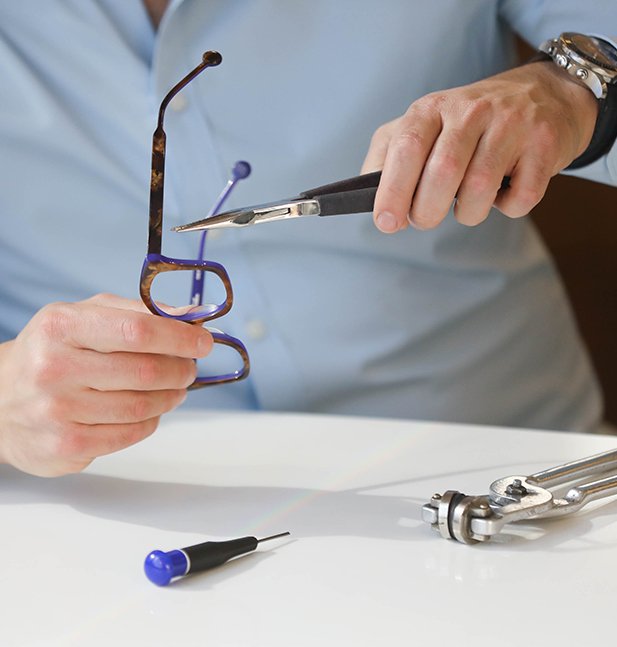 We offer the following services by appointment:

Every Optical Designs location has its own optometrist

Dr. Song completed her residency in Shanghai First People’s Hospital and Sixth People’s Hospital, both affiliated to the Jiaotong University School of Medicine, and continuously worked there as an attending ophthalmologist for 12 years where she acquired rich clinical experience on ocular disease treatment and management.

In 2007, Dr. Song helped establish the eye clinic in Shanghai United Family Hospital, which provides healthcare for foreigners and their families living in China. As a general ophthalmologist, she did optometric work as well, prescribing glasses and fitting contact lenses, including ortho-k lenses. While practicing in China over one quarter of her patients were children and she became particularly interested in and experienced with pediatric optometry. She worked there for nearly 5 years before coming to the U.S.

After completing her studie at the New England College of Optometry, Dr. Song has been worked at Medical Eye Care Associates (Now Nielsen Eye Center) and Optical Designs serving patients of all ages. Besides routine optometry, she is very experienced in contact lens fitting for presbyopia patients. She is a certified orthokeratologist. She co-manages patients who have cataracts, glaucoma, macular degeneration. She works closely with primary physicians to screen for diabetic retinopathy. 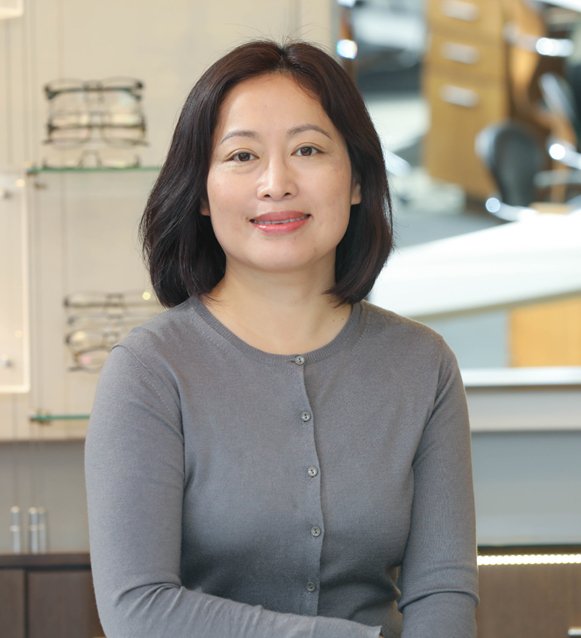